Paolo Cognetti is an award-winning composer and pianist from Italy.

Paolo’s debut album as a solo pianist “Rinascita” – co-produced by Lawrence Fancelli – was released on 2nd June 2017 by OSB Records, delivered digitally by Artist First and published by Warner Chappell.

His “Geistervariation VI” for string quartet won the “Abramo Basevi” competition, edition 2019 “Schumann gewidmet”. In 2017, Paolo’s “C(y|ir)cles. In cerca della a-dualità” (“C(y|ir)cles. In pursuit of a-duality”) for accordion and orchestra was awarded the second prize by the international composing competition Concorso 2 Agosto. Two years earlier, in 2015, he had already taken part in the same competition and won the second prize with his “Mare Monstrum, Verso Luce” for narrator, orchestra and electronics, focused on the tragic migration issue from Africa.

As well as being one of the founding members of La Filharmonie, he collaborates also with the Officina Sonora del Bigallo, both of which are based in Florence.

Paolo’s scores for the Museo dell’Opera Del Duomo (Museum of the Works of the Cathedral) was recently released on DVD. He has also composed scores for films such as “El gran Engaño” by M. A. I Valls and “Leila and Morris” by G. Smets both of which were selected by international film festivals including Gran festival de Cinema de Girona, Stiges International Film Festival and Sandfly Film Festival.

In 2011 his solo piece “Rinascita”, which appears on his debut album, won the National Arts Award: Original Pop and Rock Music: Bands, Soloists and Voice. Paolo has composed, arranged and performed soundtracks for theatre pieces such as “Flycatcher”, written and directed by G. Masuak and “Odissea, viaggio tra cielo e terra”, directed by D. Vitale.

In 2009 his solo works won the National Arts Award: Composition for Motion Picture and the People’s Choice Prize in the Maggio Off Music Contest.

Paolo holds degrees in piano and composition from the Conservatorio di Musica “Luigi Cherubini” and he is a graduate from Berklee College of Music’s inaugural Master’s Program in Scoring for Film, Television and Video Games at its international campus in Valencia. 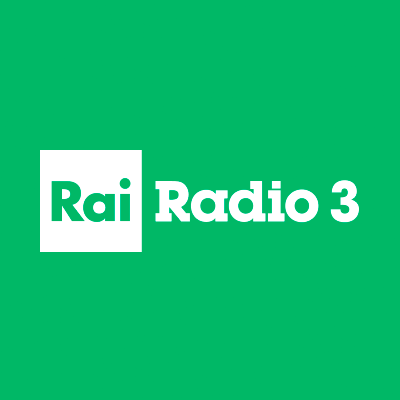 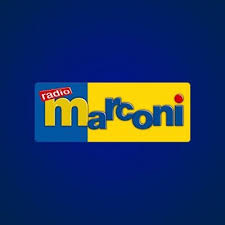 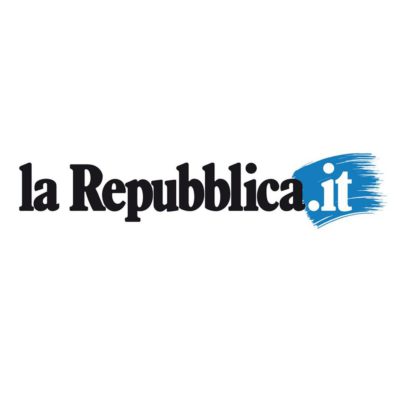 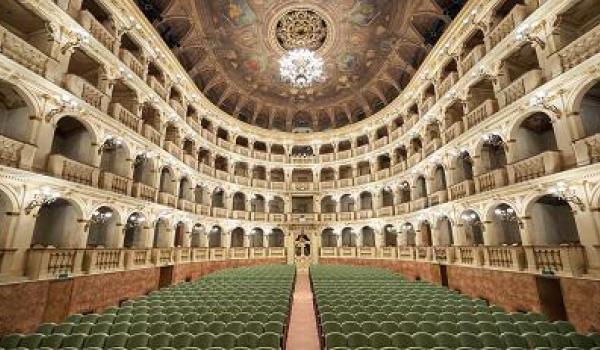 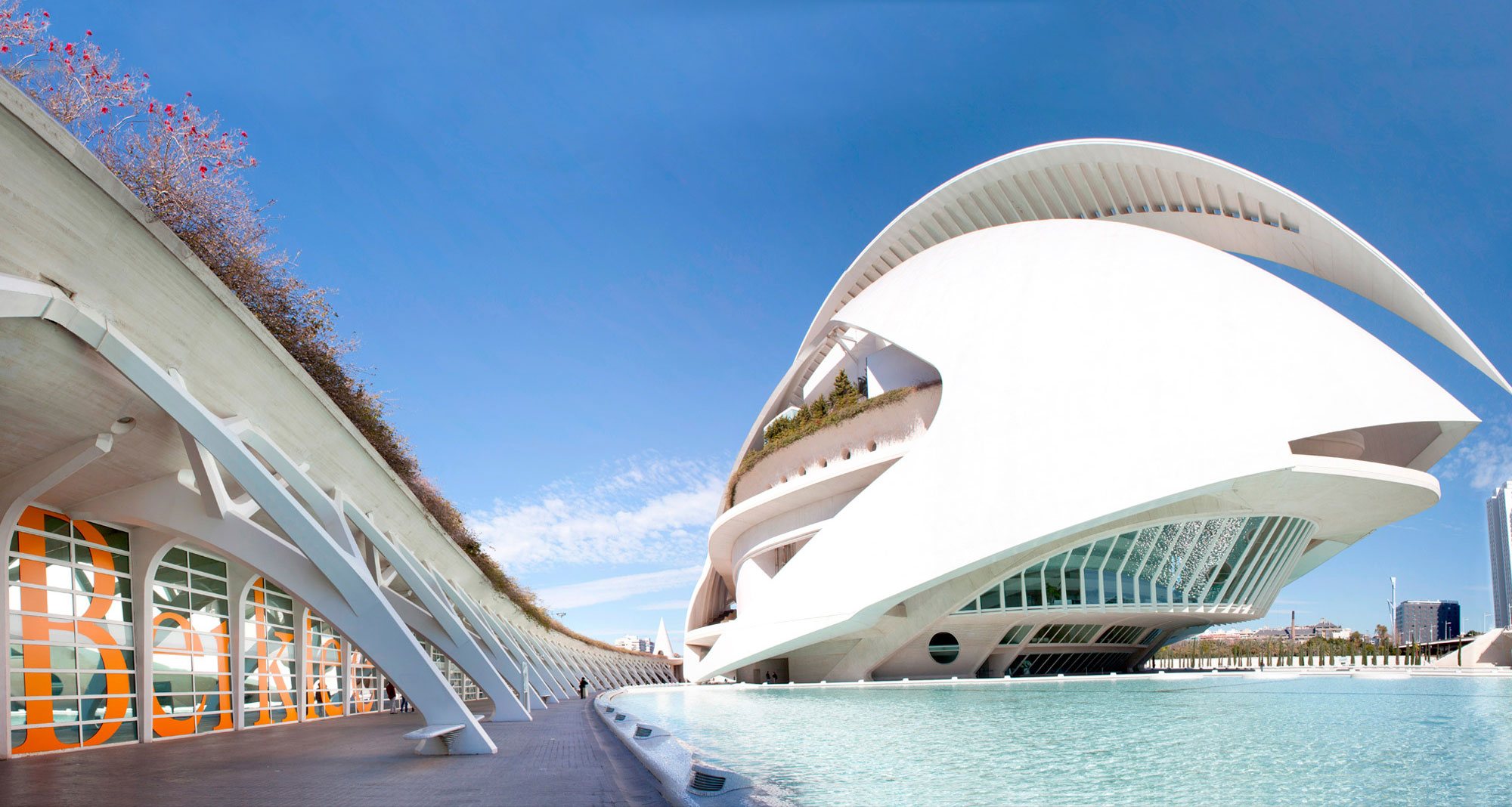